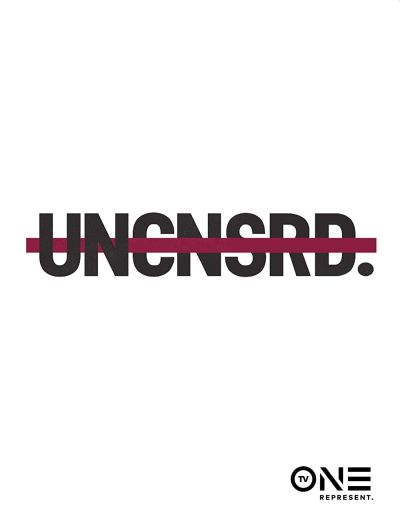 UNCENSORED, an edgy new docu-series explores the intimate lives of some of today’s most notable personalities.

Season 04 Episode 04 — Tommy Davidson
Tommy Davidson’s comedic genius has been seen across film and television for more than 30 years; he began his career performing stand-up in D.C. clubs before starring in television shows and films.