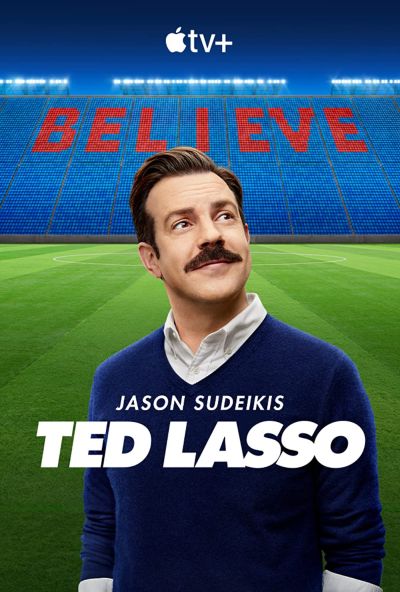 Follows US American Football coach Ted Lasso heading to the UK to manage a struggling London soccer team in the top flight of English football.

Season 02 Episode 09 — Beard After Hours
After the semifinal, Beard sets out on an all-night odyssey through London in an effort to collect his thoughts.