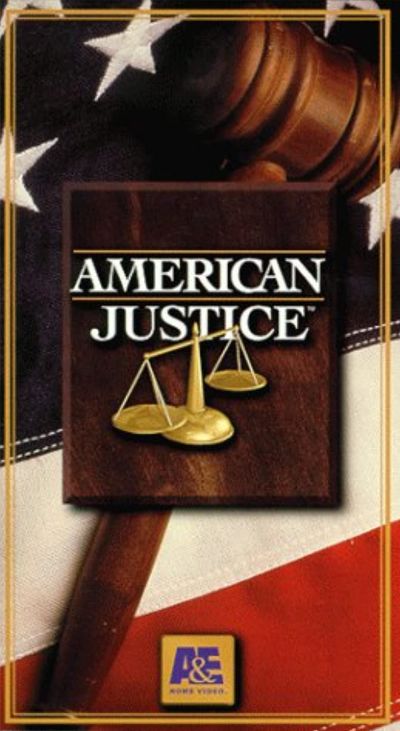 Season 15 Episode 05 — Death By Text
When 18-year-old Conrad Roy is found asphyxiated in his pickup truck, his death is quickly ruled a suicide. But as detectives retrace Conrad’s final moments, a trail of texts left behind on his cellphone reveal a toxic teenage romance between him and 17-year-old Michelle Carter, turning the investigation upside down.