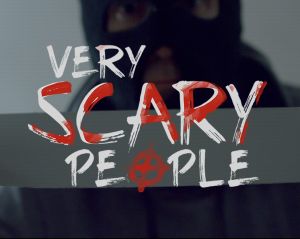 Season 02 Episode 10 — Robert Durst Pt2
Six weeks after jumping bail in Galveston, Texas, Robert Durst is caught on a store security camera in Pennsylvania shoplifting a sandwich and is quickly sent back to Galveston to stand trial for the murder of his neighbor, Morris Black.