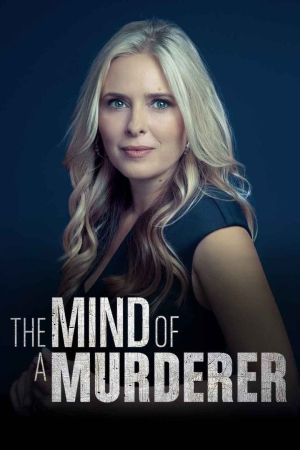 The Mind of a Murderer

From her early doctorate research on psychopathy, to her ongoing study of criminal behavior, Dr. Ward possesses a unique ability to push murderers to the limit, getting them to admit things they wouldn’t confess to anyone else.