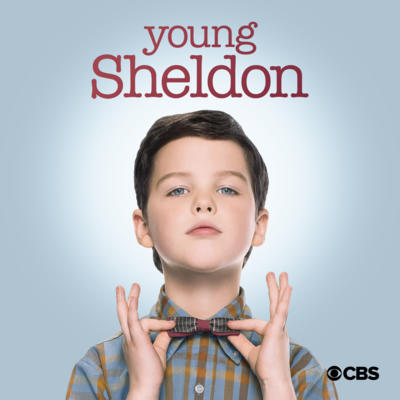 Season 03 Episode 21 — A Secret Letter and a Lowly Disc of Processed Meat
Sheldon discovers that Mary’s been keeping a secret about his future. Also, Meemaw is furious when she learns Dale fired Georgie.