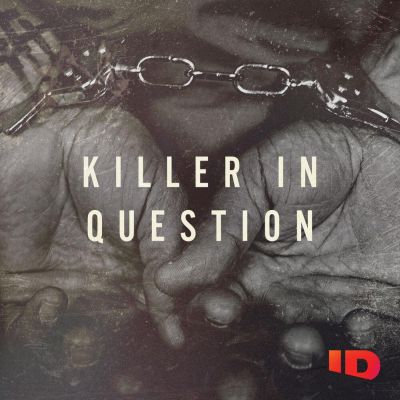 This original series interviews people with conflicting perspectives on a real murder case to reveal the true Killer In Question.

Season 01 Episode 02 — The Girl in the Lake
In 1987, 11-year-old Teresa McAbee goes missing near her home in Mascotte, FL. When her body is found the next morning, James Duckett, the only police officer on duty in town, comes under suspicion for her murder. But not everyone thinks he’s guilty.

Killer in Question S01E02 The Girl in the Lake XviD-AFG