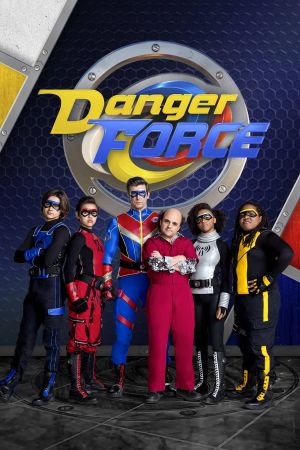 Season 01 Episode 07 — Return of the Kid
Henry Hart is back and stealing Ray’s attention from crime fighting, so Danger Force is forced to go on missions without Captain Man.