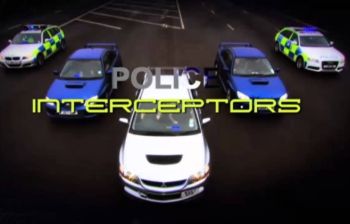 Season 18 Episode 04 —
Nick Priestley embarks on a high-speed pursuit of an unusual getaway car from a bygone era, a Rover 75. Stef is forced to stretch his legs when a passenger makes a bolt for freedom, while Tom Whitehouse and David `Robbo’ Robson are on a stakeout after they receive a tip-off about a repeat drink driver.