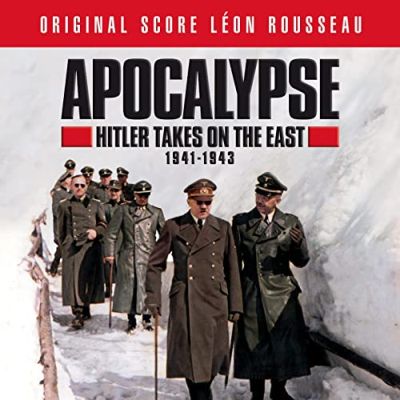 Apocalypse: Hitler Takes On The East

In June 1941, Hitler took his greatest gamble – launching an attack against the Soviet Union. Despite being the largest German operation of WWII, Operation Barbarossa was one of his biggest failures.

Season 01 Episode 01 —
June 1941, Hitler invades the USSR: he wants to conquer this “Living space” of which he dreams for his Reich, and conquer the largest country in the world.