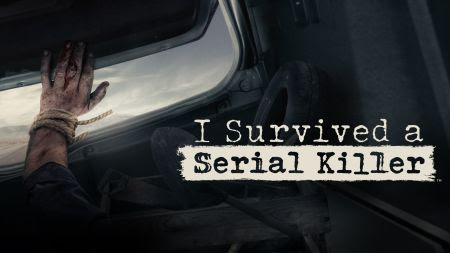 I Survived a Serial Killer

Told from the survivors’ point of view, the series highlights the strength and perseverance of regular people encountering and overcoming pure evil.

Season 01 Episode 14 — Catfishing Killer
In November of 2016, Tiffany Taylor is held captive and brutally assaulted in Essex County, New Jersey after agreeing to give a ride to a man in exchange for some much-needed cash.