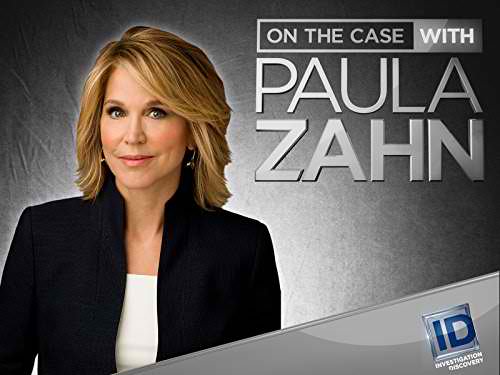 On the Case with Paula Zahn