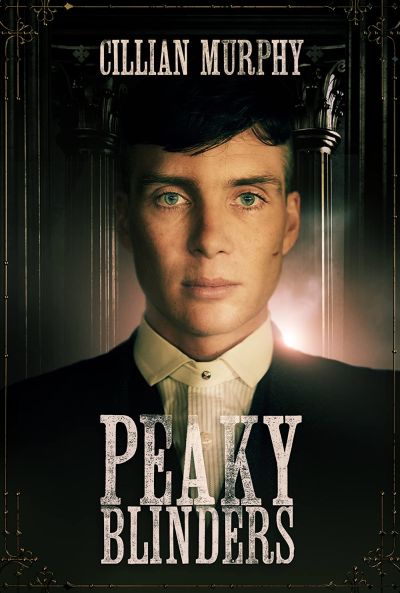 A gangster family epic set in 1919 Birmingham, England; centered on a gang who sew razor blades in the peaks of their caps, and their fierce boss Tommy Shelby.

Season 06 Episode 03 — Gold
As Ruby is rushed into hospital for urgent treatment for consumption, Tommy is more convinced than ever that his family has been cursed.