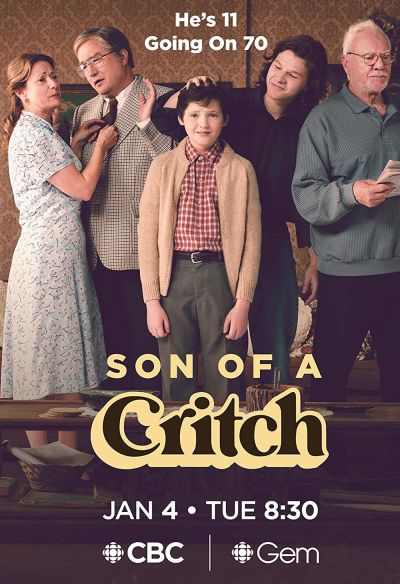 Son of a Critch

Based on the award-winning, best-selling memoir from Mark Critch. This new original comedy is the hilarious and very real story of 11-year-old Mark coming of age in St. John’s, Newfoundland in the 80s.