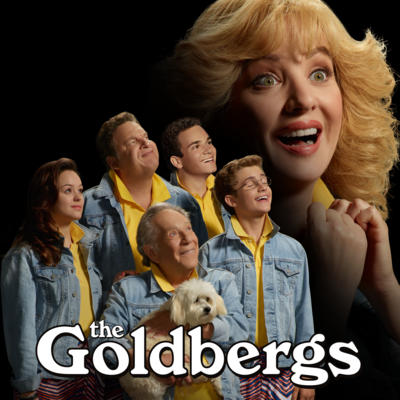 Before there were parenting blogs, trophies for showing up and peanut allergies, there was a simpler time called the ’80s. For geeky 11-year-old Adam these were his wonder years, and he faced them armed with a video camera to capture all the crazy.

Season 09 Episode 16 — The Downtown Boys
Barry and his friends try to reclaim their youth by forming a boy band, but they quickly learn they aren’t kids anymore.