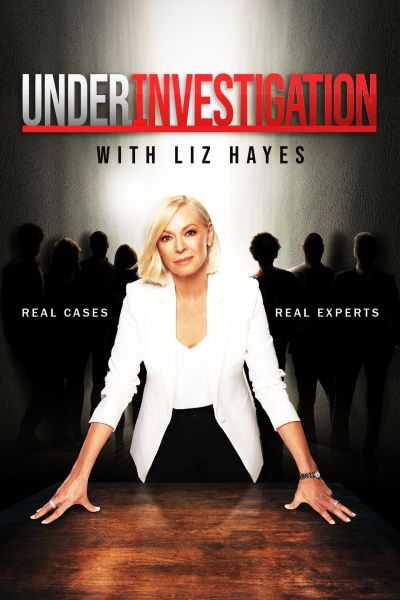 Under Investigation with Liza Hayes

Under Investigation will seek to solve crimes, uncover new evidence, hear from people who have never spoken publicly, while harnessing great knowledge and skill with exciting and innovative storytelling techniques.

Season 03 Episode 06 — Nuclear Reaction
Not since Adolf Hitler has the world feared a dictator like Vladimir Putin. Hitler’s madness sparked a World War – could Putin do the same?