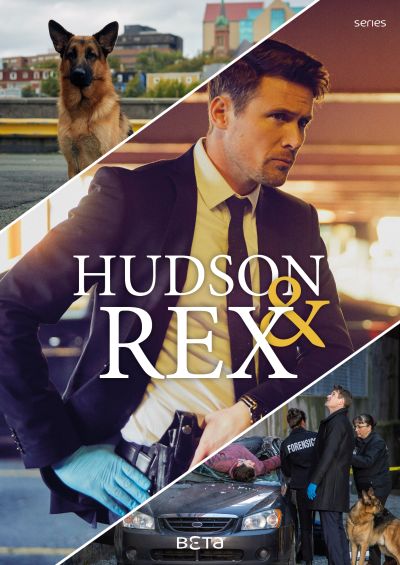 Detective Charlie Hudson teams up with what he calls his “highly trained law enforcement animal” German Shepherd dog named Rex who he prefers to team up with because he doesn’t talk his ear off.