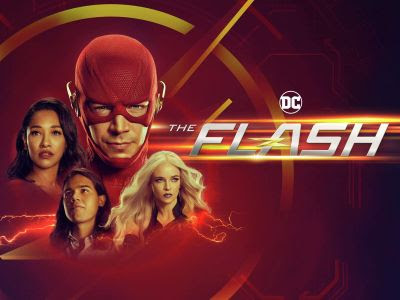 Season 08 Episode 10 — Reckless
Barry’s desire to keep Team Flash safe is tested when Frost recklessly courts danger as she tries to stop the “Black Flame”, meanwhile, Iris, tries to help a teen girl reunite with her mother but unintentionally does more harm than good.