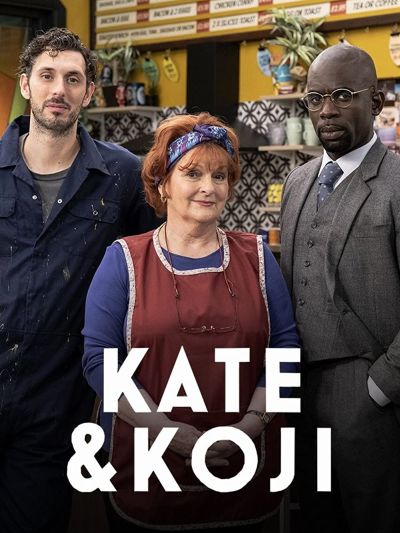 A working-class woman who runs an old-fashioned café in a neglected seaside town develops a strong, if sometimes volatile, friendship with an asylum-seeking African doctor.

Season 02 Episode 04 — Koji’s Date
Despite his disastrous record, Koji decides to take a chance on romance and Kate is determined she is going to help him. What could possibly go wrong?