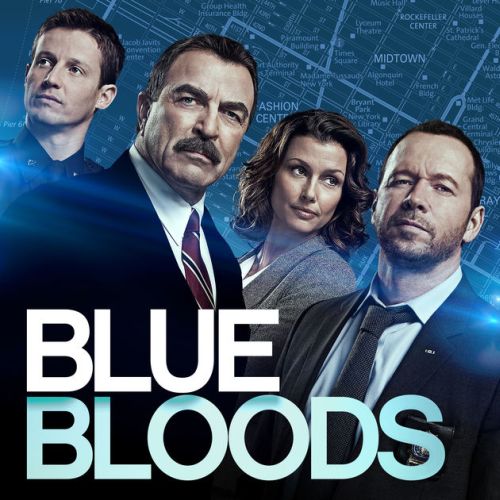 Revolves around a family of New York cops.

Season 12 Episode 18 — Long Lost
Frank faces a dilemma when a Marine veteran, who became a local celebrity for saving a woman’s life, asks him to make an exception to the NYPD recruitment age limit so he can join the force.