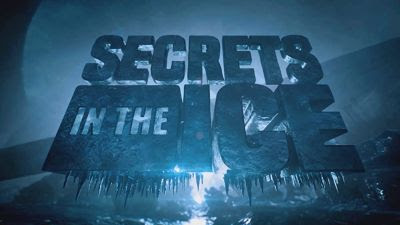 Secrets in the Ice

Mysterious frozen lakes filled with bones, mummified bodies hanging from inside a glacier, and a 30,000-year-old virus frozen in ice brought back to life in a laboratory.

Season 02 Episode 10 — The Ancient Oland Massacre
Archaeologists discover human remains during an excavation of a fifth-century fort on the Swedish island of Oland; after further investigation, experts unearth 26 skeletons and uncover the site of an ancient massacre.