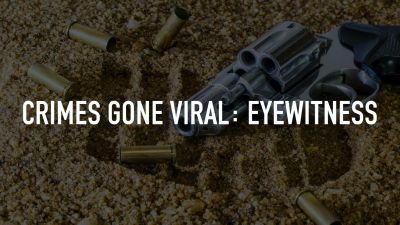 Gripping clips of kidnappings, break-ins, wild car chases and other crimes rack up millions of views, but the stories behind these crimes are often never told — until now. This series takes viewers inside the most shocking crimes that went viral.

Season 01 Episode 02 — Dangerous Driving
A woman assaults her rideshare driver, and a cabbie gets a gun in his face.