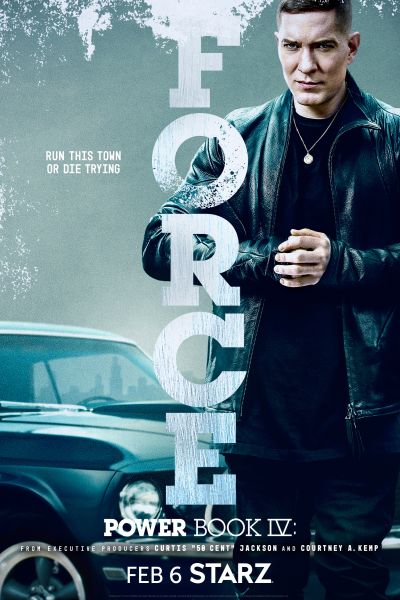 Follows Tommy Egan after he cuts ties and puts New York in his rear-view mirror for good.

Season 01 Episode 09 —
Vic faces a devastating loss; Walter is ready to go to war and sends for heavy hitters; Tommy soon realizes he needs more power but is turned down by one of his closest allies and is forced to turn to an unlikely resource.