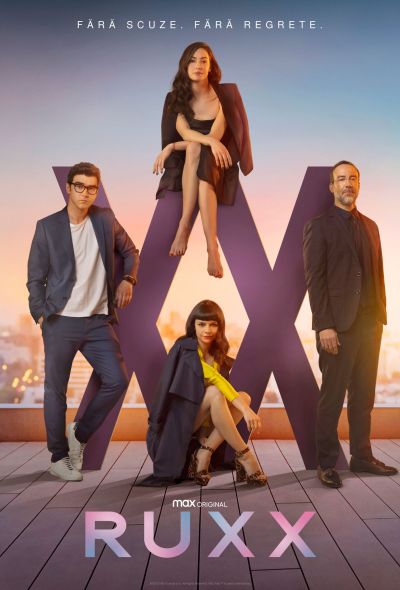 Hip modern relationship drama that looks at the young generation of a country caught between the past and the future.

Season 01 Episode 07 — Baby
As Liliana’s mayoral campaign reaches its final stretch, Rux receives a surprise visit from “J.” Eugen looks out for the future of his business, while Cristina unravels during the night of the campaign film premiere.