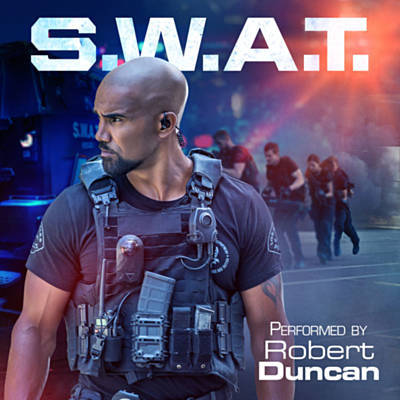 Follows a locally born and bred S.W.A.T. lieutenant who is torn between loyalty to the streets and duty to his fellow officers when he’s tasked to run a highly-trained unit that’s the last stop for solving crimes in Los Angeles.

Season 05 Episode 16 — Donor
When body cam footage left at a local news station seems to show Hondo shooting two police officers, he is forced to go on the run while the team works to clear his name.