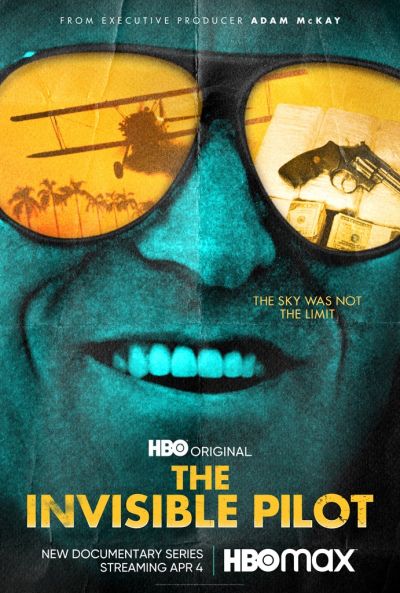 Follows the story of a seemingly happy husband and father who unexpectedly jumped off a bridge in 1977, and years later it’s found that there might had been hypnosis, secret identities and a dangerous double life and law-breaking involved.

Season 01 Episode 02 — Chapter Two
After faking his own death, Gary trades his quiet Arkansas life for a fresh start in Miami, but is soon caught up in a whirlwind of greed, deception, and dealings with Pablo Escobar.