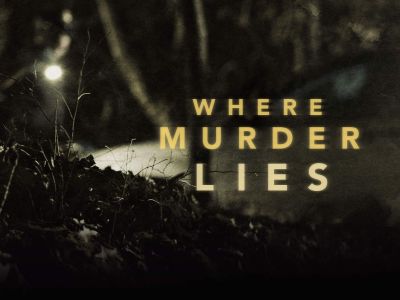 Stories of murder investigations that gradually exposed one truth after another.

Season 02 Episode 06 — Murders In The Ranks
When a young man goes missing, it sets in motion a 20-year investigation that uncovers two bodies and a lifetime of lies. Investigators discover that the elusive killer hides insatiable desires and is guilty of more than just murder.