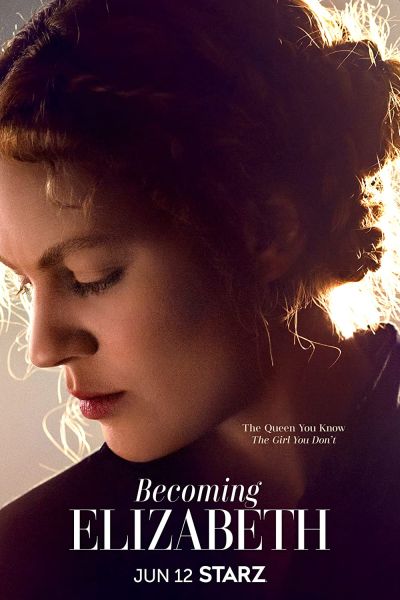 Elizabeth Tudor, an orphaned teenager who becomes embroiled in the political and sexual politics of the English court on her journey to secure the crown.

Season 01 Episode 08 — To Death We Must Stoop
The king is sick and the court that made an enemy of Catholics now faces the possibility of being ruled by one as Mary rides to Whitehall.