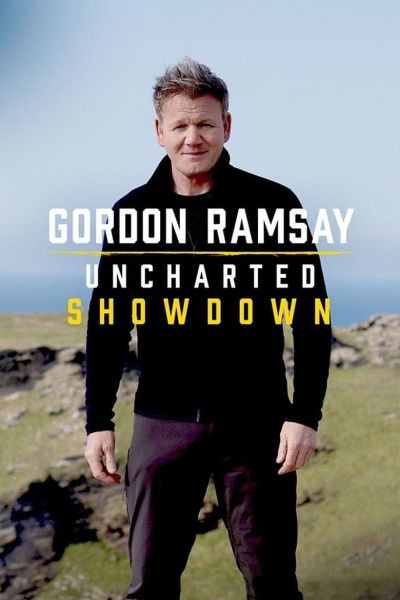 Follows Gordon Ramsay as he faces off against UK star chefs Paul Ainsworth and Matt Waldron. While in Costa Rica, Gordon goes head-to-head with his daughter Tilly, in an epic culinary showdown in the series finale.

Season 01 Episode 02 — Wales Tales
Gordon explores Wales, from its rural interior to its rugged coastal waters, to learn how its working-class roots are shaping an emerging food scene.