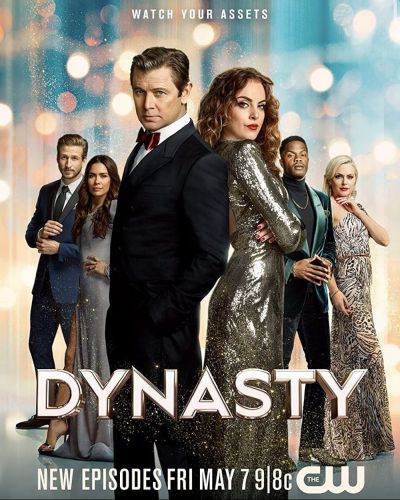 Season 05 Episode 19 — But A Drug Scandal?
As Liam struggles with his conscience, he receives a not so inspiring sentiment from his mother.