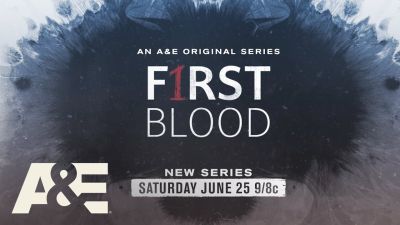 “First Blood” examines some of America’s most notorious serial killers through the prism of their first known kills to reveal what drove them to the moment when violent fantasy and curiosity became a devastating reality.