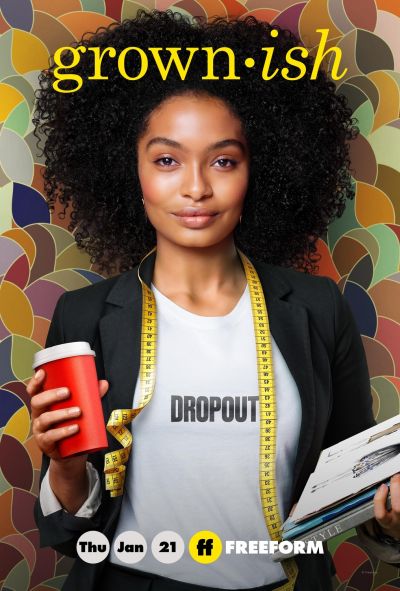 A spinoff of ABC’s “Black-ish,” Zoey Johnson is off to college and must live outside the nest, dealing with drugs, sex, and relationships along the way.

Season 05 Episode 07 — Love on the Brain
Doug throws a party at Bar None and invites the crew. Junior considers opening up to Annika. Kiela finds herself on RA duty, while Zaara plays the field. Aaron tries to be a good wingman, putting his long-distance relationship to the test.