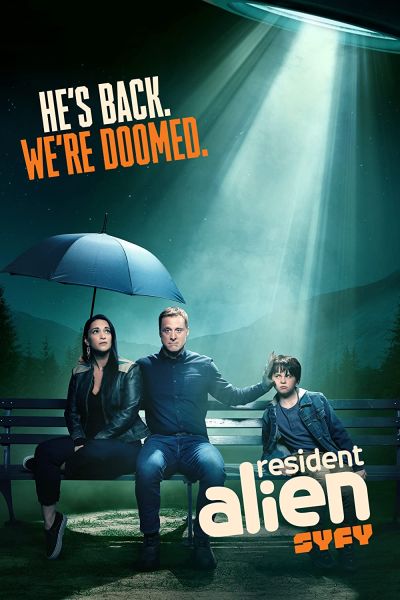 Season 02 Episode 12 — The Alien Within
Halloween comes to Patience, and Harry sheds his human mask.