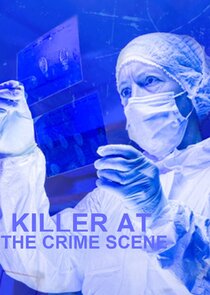 Killer at the Crime Scene

British true crime documentary series about forensics teams, looking at some of the cutting edge techniques that have been used to solve infamous crimes.