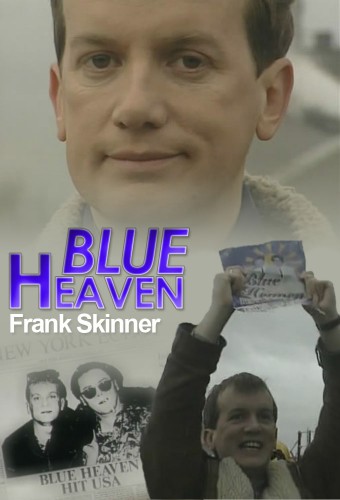 Frank Sandford has big hopes for his pop duo, Blue Heaven, but his home life is less than satisfactory. His father, Jim, is a local hard man whose favourite son is in prison, while his mother can only be described as the perfect match. Despite the lack of parental support he is determined that he should succeed as a pop star and that his favourite football team, West Bromwich Albion, will win the cup!