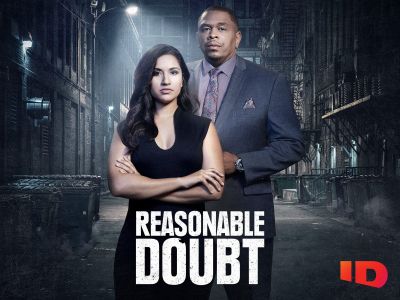 Charlie Stewart: the most brilliant and fearless defense attorney in Los Angeles who bucks the justice system at every chance she gets.