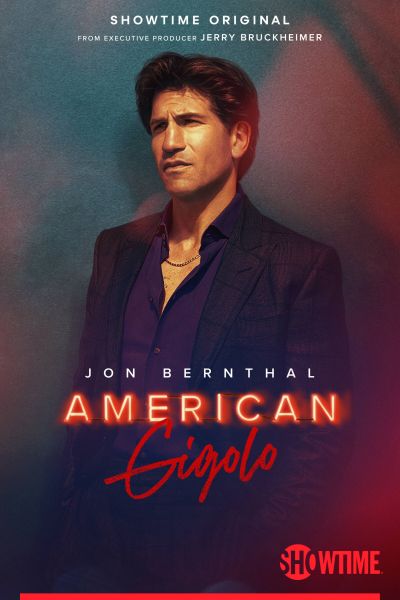 Follows Julian Kaye after his wrongful conviction release following 15 years in prison as he struggles to find his footing in the modern-day Los Angeles sex industry and navigates his complicated relationships.

Season 01 Episode 01 — Pilot
After 15 years in prison, former gigolo Julian Kaye is suddenly exonerated from a wrongful murder conviction and released with no interest in the life he had, no chance at the life he wanted – and no idea who framed him. Series premiere.