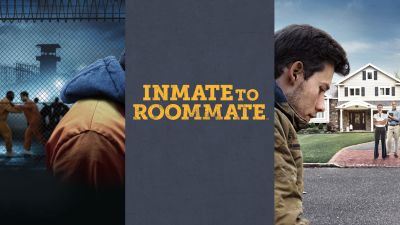 Follows recently released inmates as they re-enter society and move in with everyday people who welcome them into their homes.

Season 01 Episode 04 — The Meat Police
Sparks fly as Kyle and Sandra lay down the list of guidelines for released inmate Nick; meeting Tiffane, an online boutique owner, who’s taking in Ari, a young woman finishing up her 4 1/2-year sentence for identity theft and bank fraud.