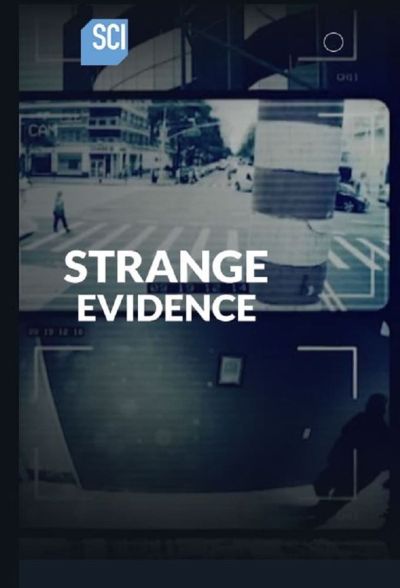 Season 07 Episode 10 — Black Sea Breaker
Cameras onboard a massive cargo ship in the Black Sea capture the vessel buckling and breaking in half as if seized by a mysterious force.