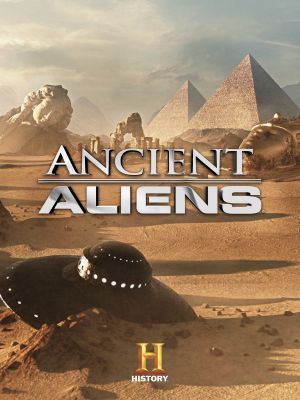 Season 18 Episode 19 —
In the nearly 2,000-year-old text called “The Zohar,” there is a curious passage that describes hidden realms beneath the surface of the Earth, each of which is said to be populated by both human and non-human intelligences.