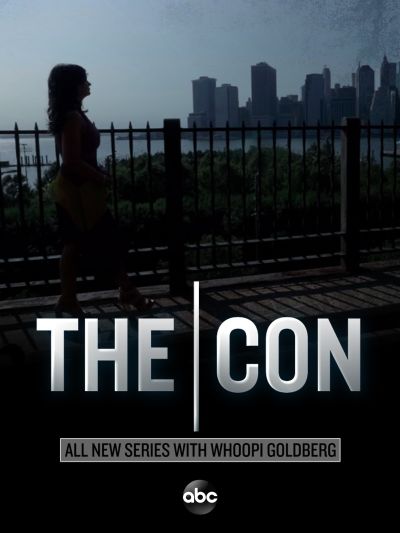 Emmy, Grammy, Tony and Oscar winner Whoopi Goldberg narrates this series exploring the troubling tales of people taken in by claims and promises that proved too good to be true, from identity fraud and misleading romance to the high-profile college admission scandal and Fyre Festival.

Season 02 Episode 07 — The Imposter Doctor Con
Teenager Malachi Love-Robinson is taken into police custody for posing as a doctor and roaming the halls of a hospital in West Palm Beach, Fla.; a few months later, he opens his own practice and authorities arrest him after an undercover operation.