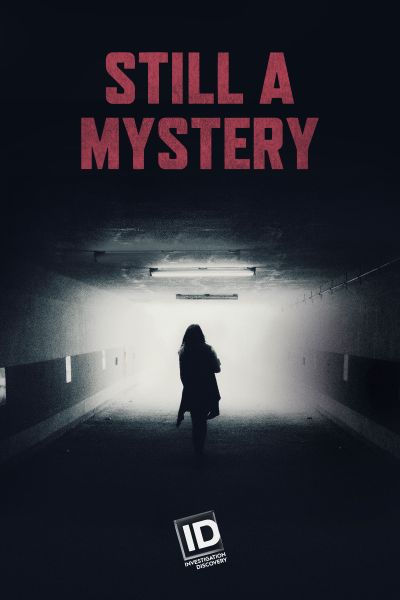 Just because a case is closed doesn’t mean the truth has been revealed. Suicide or murder? Runaway or kidnapping? Accidental or premeditated? Each episode of STILL A MYSTERY re-examines a single crime case where unanswered questions still remain.

Season 05 Episode 02 — Danger At Close Range
A bride-to-be vanishes weeks before her wedding; suspicion swirls around her fiancé and ex-boyfriend, before a shocking revelation about a coworker makes him the main person of interest; a mysterious death of a young trans woman.