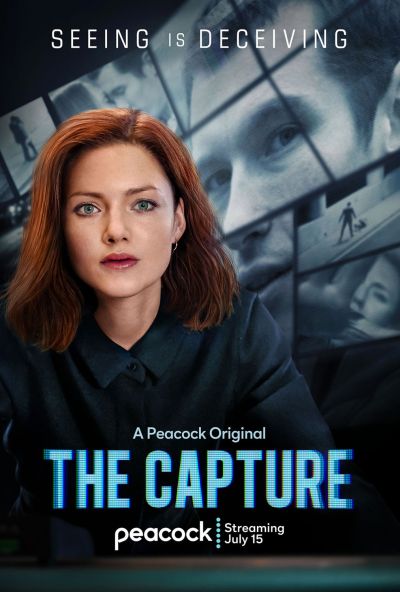 When a British soldier is charged with a crime, the tenacious young detective handling his case begins to uncover a multi-layered conspiracy.

Season 02 Episode 06 — The Flip
The net tightens. After DCI Carey is kidnapped, her instincts are proved right – but she’s in more danger than ever before, while Isaac Turner pursues his own agenda.