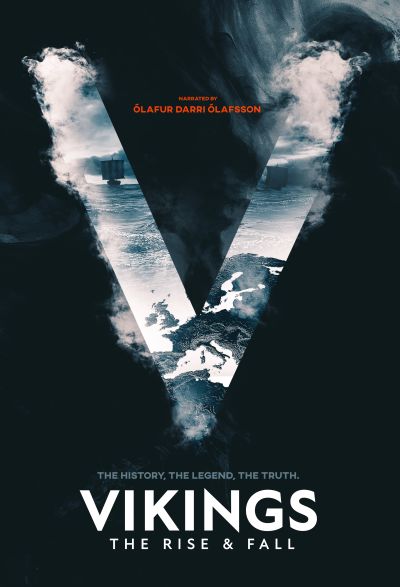 Throughout history, Vikings waged war from the seas, notoriously ruthless and with their own set of rules.

Season 01 Episode 03 — As Far East as Baghdad
The “Silk Road ” opened up a world of trade for the Scandinavians in the East. Seeking further wealth, the Vikings known in the East as “the Rus”attacked Constantinople in 860. The Rus became a permanent and feared fixture in the Byzantine Empire.