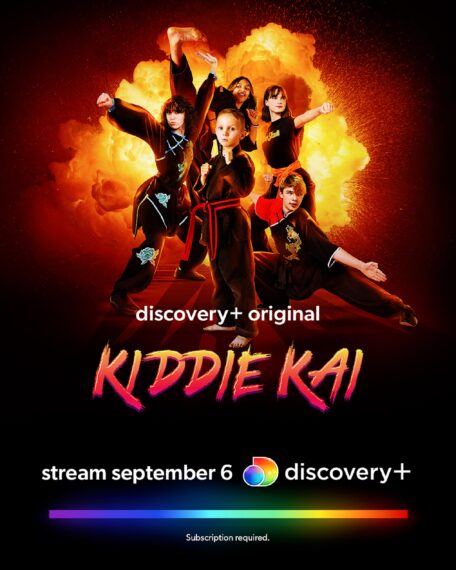 Set in The Blackbelt Byway, a region of the southeast United States with dojos on nearly every corner, follows martial arts rivals as they bring their dojos to epic showdowns to create the next generation of champions.

Season 01 Episode 04 —
In a region of the southeast United States, lies a legendary martial arts hot spot known simply as The Blackbelt Byway.