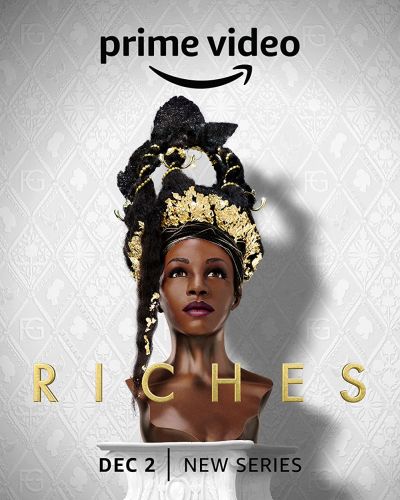 Stephen Richards has built a cosmetics empire, but when he suffers a stroke, his family’s secrets and lies rise to the surface and the future of his multi-million-pound company is at stake.

Season 01 Episode 02 — Wrong and Strong
Tensions continue to brew in the aftermath of Stephen’s will. Claudia furiously works to regain Flair & Glory for her family. Meanwhile, as Nina acquaints herself with the business, a social media complaint against the company spirals, and she makes a shocking discovery that reveals Flair and Glory’s true state of affairs.