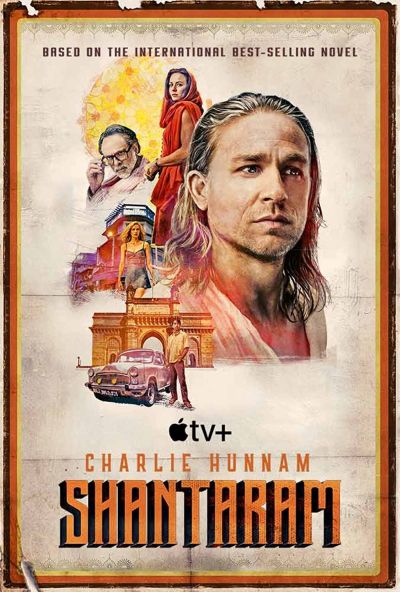 A heroin addict incarcerated for a robbery escapes prison and reinvents himself as a doctor in the slums of Bombay; his ties to the crime underworld there lead him to Afghanistan, where he partners with a mob boss locked in a battle with Russian criminals.