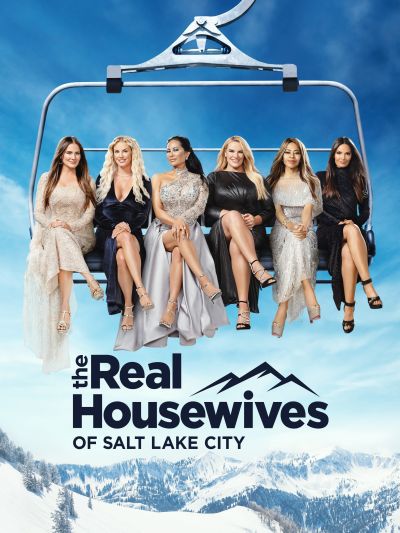 A peek inside the unconventional lives of six successful women navigating an exclusive social circle in a city where religion, status and perfection are praised to the highest degree.

Season 03 Episode 09 — Not a Yacht of Fun
Meredith convinces Jen to include Danna on the girl’s trip, but when Angie K. claims the primary bedroom, she becomes a target; Heather, Lisa and Whitney take sides, but when Angie K. retaliates with an accusation against Jen, it becomes a war.