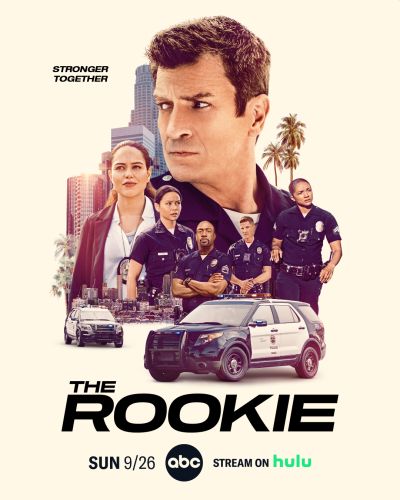 Starting over isn’t easy, especially for John Nolan who, after a life-altering incident, is pursuing his dream of joining the LAPD. As their oldest rookie, he’s met with skepticism from those who see him as just a walking midlife crisis.

Season 01 Episode 09 — Take Back
Officer John Nolan and the team investigate the unexpected death of a suspect in police custody. Their search also uncovers a very delicate loose end that could jeopardize Officer Celina Juarez’s career. Meanwhile, Sergeant Grey and his wife, Luna, go to New York to visit their daughter, Dominique, only to realize she never made it home from the night before.