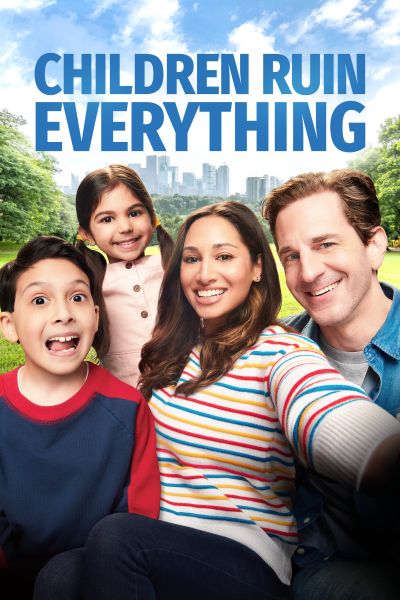 The half-hour comedy series follows Astrid and James as they struggle to hold onto their identities while raising their two young children in the city.

Season 02 Episode 10 — Me Time
Astrid wants some time to herself as James struggles to catch up on weeks’ worth of laundry; with Astrid’s sister’s family on vacation, the vacant house looks like both the escape Astrid needs and the place where James can get chores done.